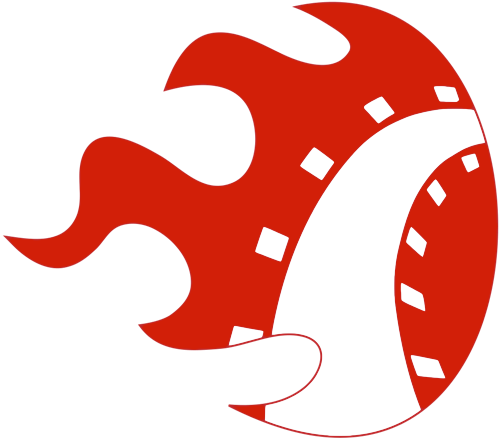 We love our sponsors! (Part 4)

We love our sponsors!

It’s absolutely important for RailsCamp to have some cool sponsors so we can provide a nice weekend with drinks, food, technical equipment, and a working internet connection.

Our four Lieutenant Sponsors do a good job and are great supporters for RailsCamp Germany. Therefore, we’d like to introduce them to you. 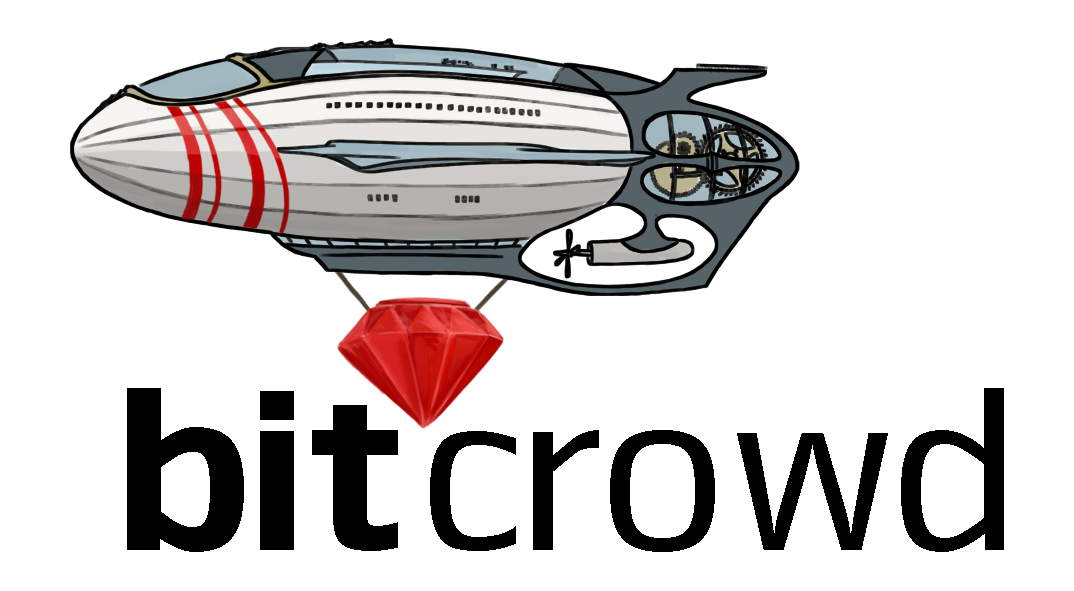 What is so appealing about typing colored text into some editor window?

Imaginge a Sherlock Holmes story. There is a spy in scotland yard, and and misterious murders happen all the time. There is a public outrage, and only you can save the city from chaos. But suddenly, there is even some tainted evidence that points to our noble hero. But he sets up a trap and - in the last second as well as amazingly soon - finds the culprit. The public loves you, Scotland Yard envies you, and you are really satisfied to explain to Dr. Watson how you found the villain so fast.

If you are a programmer, this happens to you very often: You are Sherlock, the bug is the villain and Dr. Watson is your pair programming partner. And Scotland Yard is … Java? .net? C-oh-so-very-Sharp?

Or look at Indiana Jones, how he deciphers ancient artefacts only few can even recognise. You dig around in scripts that were written ages ago. Climbing old ruins, never knowing if the next bridge will hold your weight, you suddenly discover the magic spell to bring the whole temple to live again. Proving not only that he was right in the first time, but also really stupid, because now the walls close upon you. Only with your famous whip you manage to escape, holding the magic key in your hands, bringing down the dark empire nicely.

This, again, is you, on legacy code with the mission to retrieve the important bit of business logic that proved its value.

As a programmer, you are Dominick Cobb in Inception, creating metaprogrammed code worlds where the smallest mistake makes skyscrapers collapse or Danny Ocean planning to capture the data from its safe when you plan data migrations.

What is more, you have the imagination to see the colored code as a representation of all those stories, because if you had not this power of imagination, you would not be able to do your job well. And you are not alone:

Despite the image of some strange but genius looner in some rusted cellar, your (work) live depends on team work. You pair with people, sitting next to someone and discussing a problem. See how someone else tackles the problem from a different angle. A ping pong of ideas that leads to a solution you never thought of when trying on your own. You share and discuss ideas within the team. Together, you devise schemes that are worthy of any Hollywood heist-movie, and you are Robert Redford, putting them to action with the flick of your return key.

Coding makes you feel a lot of things: Sometimes, you feel really smart, but often you feel incredibly stupid. But when you do, you know you’ve just learnt something. And you learn a lot.

But we don’t just love coding, because of coding itself. There’s more: Being professional programmers allows us to work in a company that has a budget for Nerf guns. 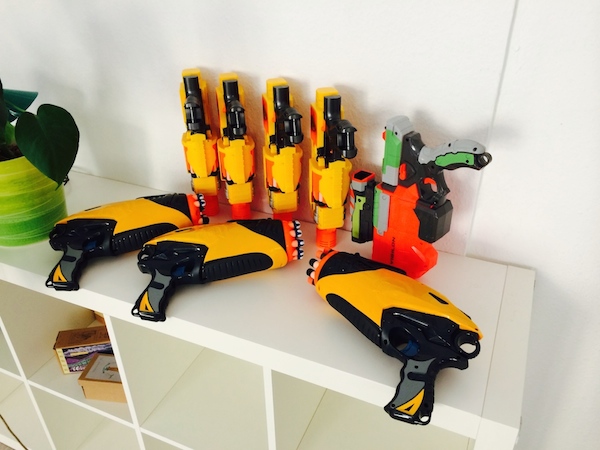 If we’re asked to come to the office in a suit, it’s a superhero morphsuite for a photo shoot.

We don’t need to go to a fancy conference and fall asleep on uncomfortable chairs during dry talks. Our events feature skate halls, animated GIFs, live performances and, sometimes, Kölsch.

P.s.: By the way, you don’t have to wear any suit to work at bitcrowd. Promised!